Hua Hua Niu DairyGroup Co., Ltd(hereinafter referred to as "Hua Hua Niu") is a famous dairy product company. Thebrand "Hua Hua Niu" was founded in 1994. Since around 1996, the brand protection of "Hua Hua Niu" has been strengthened by means of continuous trademark registration. Hua Hua Niu owns the trademark No. 1185340 "

" (registration date: July 14, 2003) approved for registration on goods items such as milk, yogurt and milk beverages (milk predominating) in group 2907, and ownsthe exclusive right to use the series trademarks No. 15417590 "

"(registration date: October 6, 2016) registered ongoods items such as milk in group 2907. "Hua Hua Niu" is also the trade name used by Hua Hua Niu for many years, which carries the goodwill of Hua Hua Niu and has a high reputation as a registered trademark.

花花牛（Hua Hua Niu）written with seal character (specified color)" registered on goods items of non-alcoholic beverages in group 3202, which was applied for on June 22, 2005 and registered on March 6, 2008.

The addition of the Note 5 to group 2907 of the Similar Goods and Services Table 2012 directly led to the similarity between "milk beverages (milk predominating)" and the beverage goods ingroup 3202, which were not similar before. Henan Zhengniu then began to challenge the registration of the new marks"

" of Hua Hua Niu on the goods item of milk beverages (milk predominating) by citing the trademark No. 4735856 "

花花牛（Hua Hua Niu）written with seal character (specified color)", making the above two new marksinvalid on the goods item of "milk beverages (milk predominating)". At the same time, Henan Zhengniu also continued to apply for registration of trademarksof Hua Hua Niu in the regular form ongoods items that are same as, or similar or highly related to the main goods items of Hua Hua Niu Dairy Company. The two parties were caught in a trademark right confirmation deadlock that lasted for nearly ten years. 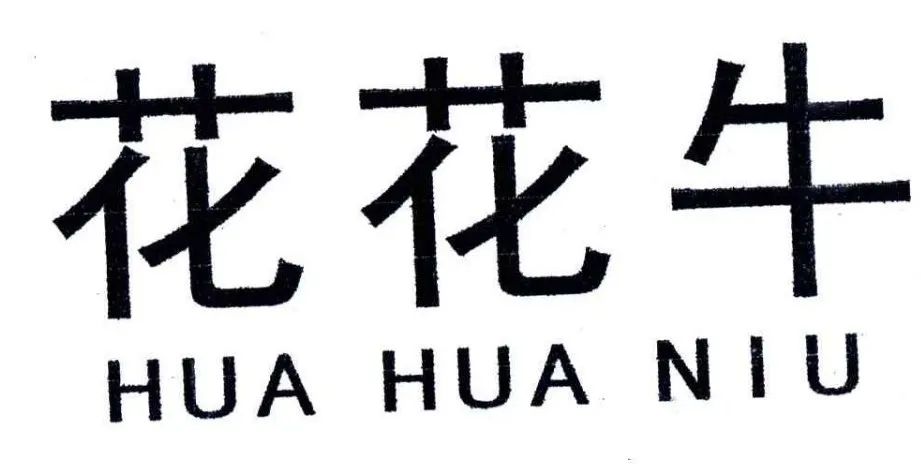 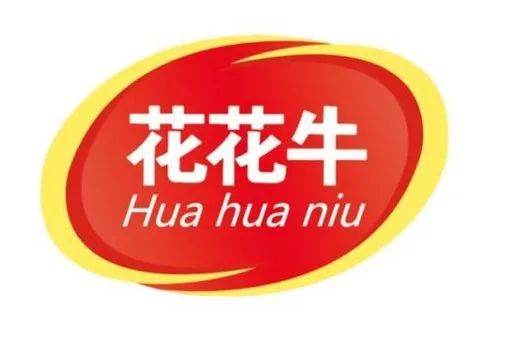 " or other marks. At the same time, Henan Zhengniu also registered and used the trade name "Hua Hua Niu" and the domain name huahuaniufood.com, which caused serious confusion and misunderstanding among the relevant public.

In view of the above, in order to clean up the market and break the deadlock, in June 2021, Hua Hua Niu filed a lawsuit against Henan Zhengniu for infringement and unfair competition in two cases with the Zhengzhou Intermediate People's Court, and then Henan Zhengniu also filed a lawsuit against the milk and milk beverages produced and sold by Hua Hua Niu to the Zhengzhou Intermediate People's Court by claiming the trademark No. 4735856 "

花花牛（Hua Hua Niu）written with seal character (specified color)". At this point, the two parties sued each other in three cases.After two trials in the Zhengzhou Intermediate People's Court and Henan High People's Court, Hua Hua Niu achieved a comprehensive victory in the three cases. Now, the focuses of dispute and the courts' opinions in the three cases (taking the second trial numbers as the case numbers) are briefly summarized as follows:

Case (2022) Yu Zhi Min Zhong No. 193: Hua Hua Niu sued Henan Zhengniu for infringing on rights and interests of the prior well-known trademarks such as "

" on "sour milk beverages" and "plant compound drinks". Such use pertains to "use that goes beyond the scope" and "a variant of use", infringing on the rights and interestsof the prior registered trademarks such as "

" and the prior trade name. The courts of both trials determined that the goods sued did not belong to "beverages" in Class 32 owned by Henan Zhengniu and were similar to milk beverages (milk predominating), and that the use of similar marks on similar goods infringed the exclusive right to use the registered trademarks and the interests of the prior trade name of Hua Hua Niu. The courts awardeddamages of two million yuan.In addition, it was determined that the undeformed mark "

", which was in the form of a seal as a whole and used on the side faces of products, did not play a role in indicating the source of goods, and thus was not found to be infringing.

" on "milk" and "milk beverages". The willful infringementwas more apparent especially when the new marks of Hua Hua Niu were declared invalid on "milk beverages (milk predominating)". The courts of both trials held that the goods sued belonged to milk and milk beverages in Class 29, instead of beverage goods in Class 32, and that the sued markskept the distinctive features ofthe registered trademarks owned by Hua Hua Niu. Therefore,it was determined that Hua Hua Niu legally used its ownregistered trademarks and thus did not constitute infringement.

花花牛（Hua Hua Niu）written with seal character (specified color)" could not be completely denied in the procedures of a dispute over trademark right authorization and confirmation, Hua Hua Niu initiated lawsuitsconcerning trademark infringement and unfair competitionto prohibit Henan Zhengniu'sinfringement acts such as "a variant of use" and "use that goes beyond the scope" of the registered trademarksand unfair competition acts of registering and using the trade name and domain name of Hua Hua Niu, and effectively cracked down on the infringer who sought benefits for itself by the registered trademark it owns, and broke the deadlock of trademark dispute through civil procedure.

What is more, by prevailing in the trademark infringement lawsuit filed by Henan Zhengniu, Hua Hua Niufinally confirmed thatthe milk beverages with the new marks "

"did not constitute infringement. After this, Hua Hua Niu removes legal obstacles to using the new marks and paves the way for the development of business with the new marks.